The hawthorn is most commonly seen in hedgerows, where it is used to enclose land, especially in the eighteenth century. Many of these hedges were removed in the second half of the last (20th)
century to facilitate farming operations, which required a larger scale of operation to be
economical.

This happened until the late 1980’s and early 1990’s when the loss of hedgerows was felt to be a
major environmental and ecological loss. Also, some hedgerows represent(ed) historic boundaries,
and the value of these “lines on maps” are valuable in terms of landscape archaeology. 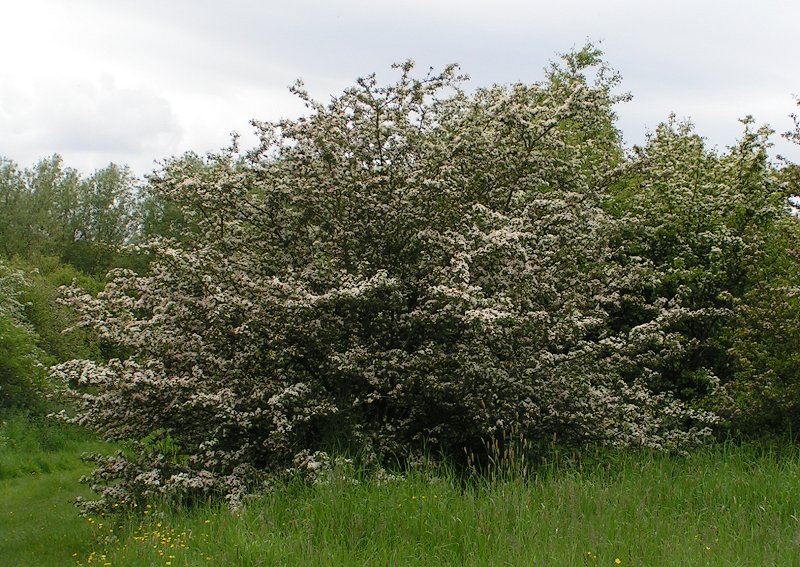