Wild Cherries have been an item of human food for several thousands of years. The stones have
been found in deposits at bronze age settlements throughout Europe, including in Britain. In one
dated example, Wild Cherry macrofossils were found in a sample from the detritus beneath a
dwelling at an Early and Middle Bronze Age pile-dwelling site near the southern shore of Lake
Garda, Italy. The date is estimated at Early Bronze Age.

As the ancestor of the cultivated sweet cherry, the Wild Cherry is one of the two cherry species
which supply most of the world’s commercial cultivars of edible cherry.

It is commonly found in oak & beech woods. The cherries, which hang in pairs, are bitter in taste,
but popular with birds & animals. The tree is not long-lived and likes space and light. For some
unknown reason, grey squirrels will apparently not attack this species.

The hard, reddish-brown wood is valued as a hardwood for turnery, and making cabinets and
musical instruments.

Good firewood with fragrance of blossom as it burns. 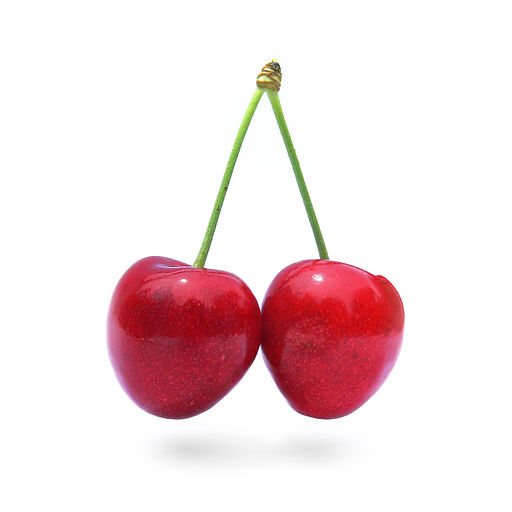 Closeup of fruit
About the TimberPedia