There are only three species of Cedars in the world: the Lebanon cedar, the Deodar of the
Himalayas and the Mount Atlas Cedar.

It is a coniferous tree native to the mountains of the Mediterranean region.
The Lebanon Cedar has always been the national emblem of Lebanon, and it is seen on the
Lebanese Flag.

The Lebanon Cedar is a widely planted ornamental tree in parks and large gardens, often being
planted in avenues, and as focal point trees in large lawns.

Cedar of Lebanon was important to various civilizations. The trees were used by the ancient
Phoenicians for building trade and military ships, as well as houses and temples. The Egyptians
used its resin for mummification, and its sawdust was found in the pharaoh’s tombs. The Sumerian
Epic of Gilgamesh designates the cedar groves of Lebanon as the dwelling of the gods to where
Gilgamesh ventured. 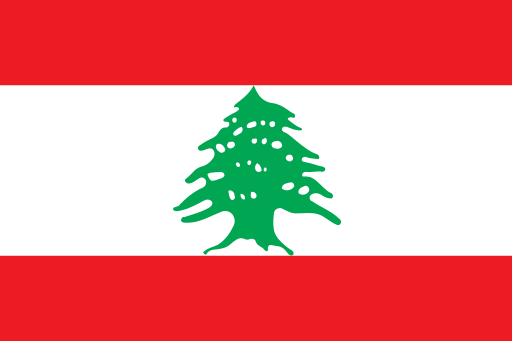 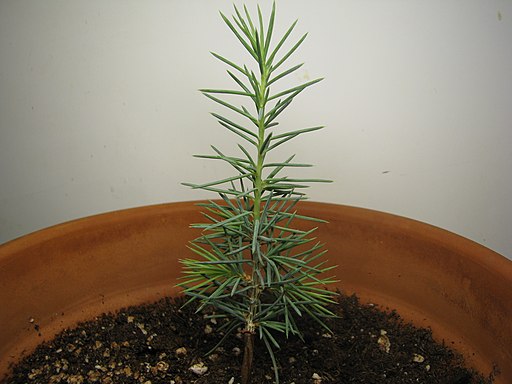 Mature tree
About the TimberPedia