Introduced from China.  There are no known living relatives of this tree.

Been around for 200 million years, making it a very early tree. Widespread in N.Hemisphere. It is
one of the best known examples of a living fossil,

When the atom bomb exploded Hiroshima, Japan – . The surrounding Four Ginkgo biloba trees
survived. They were situated near the blast center (as close as 1200m) and are still alive today!.
Ginkgos are very large deciduous trees, normally reaching a height of 20–35 m (66-115 feet), with
some specimens in China being over 50 m (164 feet). The tree has an often angular crown and
long, somewhat erratic branches, and is usually deep rooted and resistant to wind and snow
damage. Young trees are often tall and slender, and sparsely branched; the crown becomes
broader as the tree ages. During autumn, the leaves turn a bright yellow, then fall, sometimes
within a short space of time (1–15 days). A combination of resistance to disease, insect-resistant
wood and the ability to form aerial roots and sprouts makes ginkgos very long-lived, with some
specimens claimed to be more than 2,500 years old.

The extract of the Ginkgo leaves -been used pharmaceutically and have many purported uses and
side effects. It is used as memory and concentration enhancer, and anti-vertigo agent. 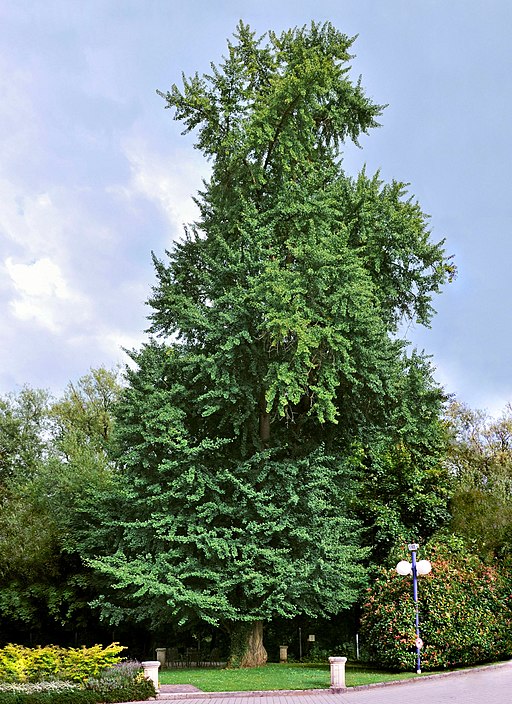 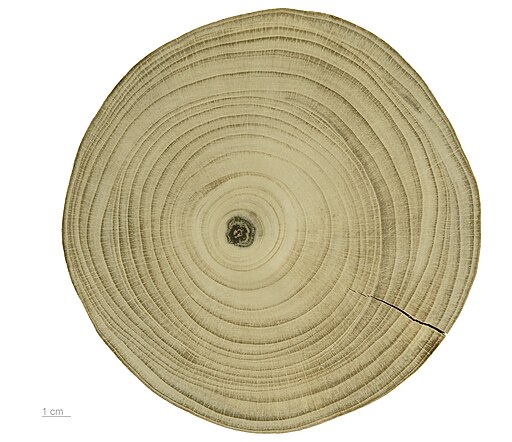